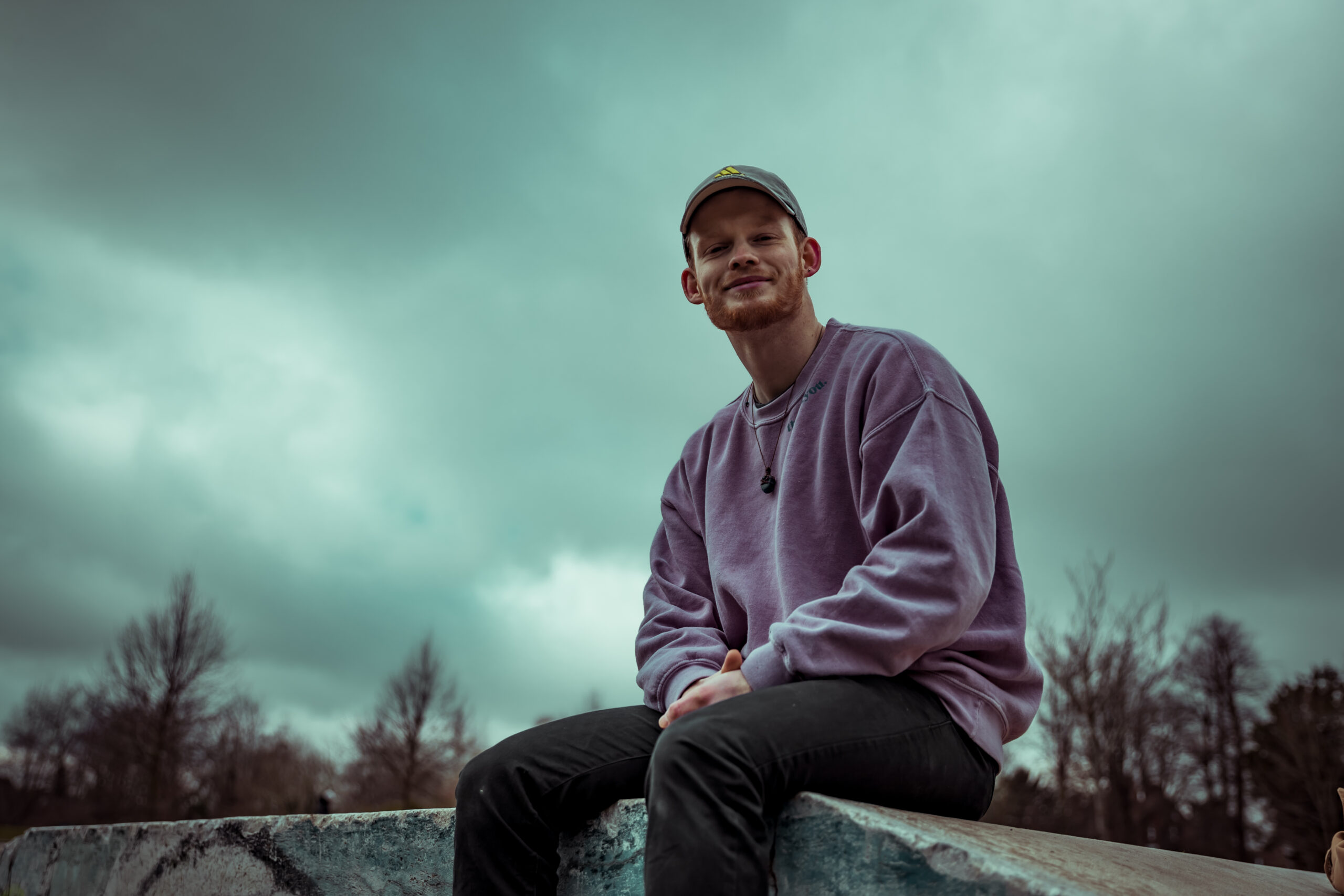 Expression of Thoughts is the debut EP from singer-songwriter and rapper Will Baddeley. It also features contributions from Hannah Fox on two of the tracks and Emilie Rachel on the closing, both of whom provide vocals to contrast with Will’s poetic delivery. Although this project is marketed as an EP, it stands out as being particularly long for one, with its 32-minute runtime spanning 8 tracks. That being said, one of the tracks is labelled as an interlude, whilst the first track off the record is simply called ‘Intro’, so it’s not like it’s going far and beyond in terms of re-inventing the EP; only two years ago, Lil Nas X released his appropriately titled ‘7’ EP featuring 7 songs, so we’ll give Expression of Thoughts a bit of artistic license for the time being.

Will Baddeley started writing music only three years ago but it’s clear he’s in it for the long run. This project was in the making for more than a year after a string of promotional singles that saw him take on different stylistic directions. One moment he’s on the guitar performing a pop ballad and the next he’s rapping about how he struggles in his everyday life. What was left to do was to put together a cohesive project that didn’t just seem like a bunch of songs and covers slapped together. Cue Expression of Thoughts.

If it wasn’t clear by the title, Will clarifies his intentions behind Expression of Thoughts in the opening track ‘Intro’. He more or less speaks for the first verse or two over a stripped back instrumental made up only of melancholic piano. The track is composed of three verses, that are separated by two choruses in which Will sings. There’s not that much of an emphasis on the rhyme scheme but rather on the delivery of the lyrics. Sometimes he drops his voice at the end of the sentence to punctuate his speech and underline the main points he wants to get through. He explains that this EP is a way of communicating his personal journey as he struggles to find a way to express his creativity and not feel stuck at the same point in life. There are also a few insightful comments on society, notably materialism and fame, in which he brilliantly finds a way of distancing himself from other rappers whilst still acknowledging that he’s part of the industry.

The tracks that follow ‘Intro’ are for the most part rap ballads with melody-driven choruses. Excluding the interlude, only one of the tracks – ‘Three Years Later’ – is under three minutes, with most of the songs featuring comprised of at least three verses. This alone makes it clear that Will has something to say; he’s not following the trend of two-minute songs that are easy to stream and can get a lot of radio time. His British accent is ever so present on most tracks to the extent where it sometimes feels like he’s exaggerating it for comedic or aesthetic purposes, in a similar way to Niko B – though, content-wise the comparison ends there.

Overall, the project is very serious in tone, as the titles of the tracks suggest: ‘Better Place’, ‘Closure’, ‘I’m So Sorry’ and ‘Never Perfect Day’, to name a few. The tracks also have for the most part a well-defined topic, although sometimes Will goes off on tangents that make it hard to understand, such as in ‘Three Years Later’, where he even acknowledges himself that he started the song off focus. Still, the ideas presented on each track are different and original, in a way that easily defines them from one another. ‘I’m So Sorry’ is about him leaving somebody whilst ‘Better Place’ is about achieving your goals, no matter what life might throw your way. The former is also the only demonstration of his story-telling abilities on the EP, as he attempts to describe his departure and his feelings since leaving. Will Baddeley also shows himself to be more than simply a rapper on the production side of things. It would be difficult to call the instrumentals on most songs ‘beats’, as they lack the repetitive aspect and samples that most rap songs have. This is not to say that this takes away from the EP at all; in fact, the acoustic piano and guitar-driven parts that are played behind Will’s voice give the tracks a sense of DIY realism.

All in all, the project is very solid and showcases Will’s different abilities for writing lyrics, singing and playing guitar, in the most straight-forward way possible. This is as much as can be expected from a debut EP, although Will went further by even providing a cohesive structure and narrative to the whole project. There will definitely be at least one song to add to your playlists for any fans of NF or even old school J. Cole, while there’s some parts to appreciate if you’re just into folk and pop music. There’s very little in terms of wordplay that would liken this project to an Aesop Rock or Eminem record, although this is clearly deliberate and could be developed in future projects. Some sort of catharsis can be achieved through some of the songs, which is what seems to have been Will’s aim from the start. It will be interesting to see which direction he takes from here, and whether it’ll be more down the singer-songwriter road or developing on his rapper persona. Either way, we can’t wait to hear a full-length album! 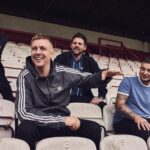 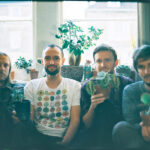 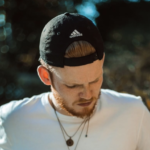