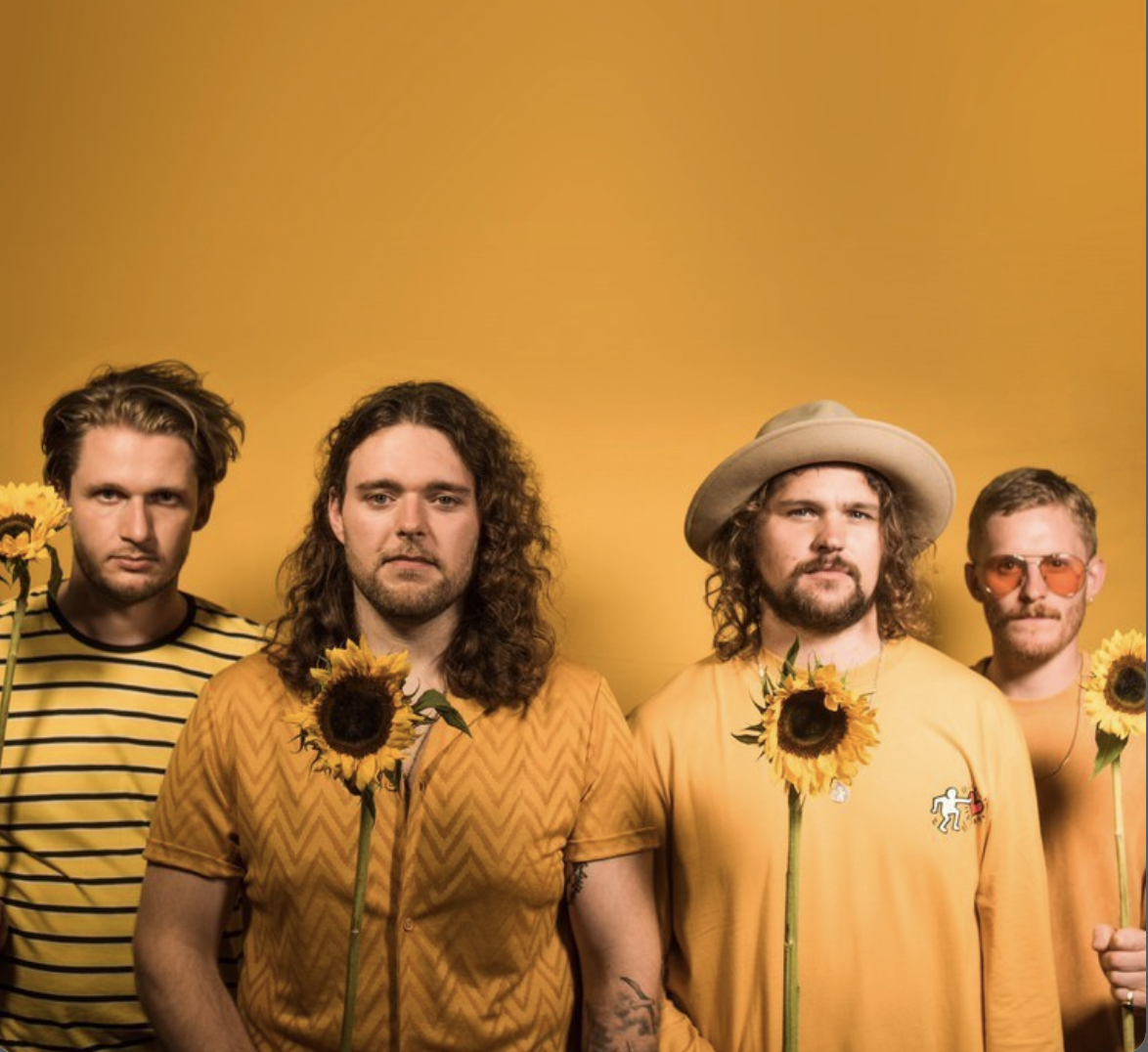 Since emerging in 2017, Bath-based alt-rockers Novatines have been a reliable source of grungy, high-octane tunes. Their latest single, ‘Honey’, provides exactly that, all within a neat, adrenaline-laced 2 minutes 15 seconds.

Beginning with chugging electric guitars that sound like an audible embodiment of revving up the rock-n-roll genre, ‘Honey’ hooks you in from the get-go. The stuttering, fast-paced staccato guitar harkens Jamie Beale’s rough and ready crooning. Tight-wound riffs unfurl into an infectious rhythm, punctuated by a deluge of drums, courtesy of the quartet’s drummer Calum Maloney. The overall vibe of the tune is scrappily anthemic. Fast, ferocious and a true headbanger that treats us to a constant bombardment of spasmodic riffs and an intensely funky bassline, ‘Honey’ is perhaps Novatines’ most brazen outing yet.

The band returned once again to Real World Studios in Wiltshire to record ‘Honey’, recording the song in one live take, and that rawness shines through. Infusing the musical stylings of iconic rockers such as Zeppelin and Sabbath, with the catchy calling-cards of ‘90s grunge, Novatines are in many ways a brash kaleidoscope of tried and tested formulas. However, that is not to say they are not exciting – on the contrary, they very much are.

After releasing their debut EP in February this year, Novatines embarked on a short tour of the UK, after already having become a fledgling name in the UK festival scene. Unfortunately they’ve been unable to continue that touring momentum (as the page for upcoming gigs on their website says, “thanks covid”), however in an interview with The Fountain, Beale promises that “there is plenty more where [‘Honey’] came from”.

One thing for sure is that this latest Novatines effort is larger than life, with a surging chorus that makes you yearn for live gigs even more than usual at the moment.