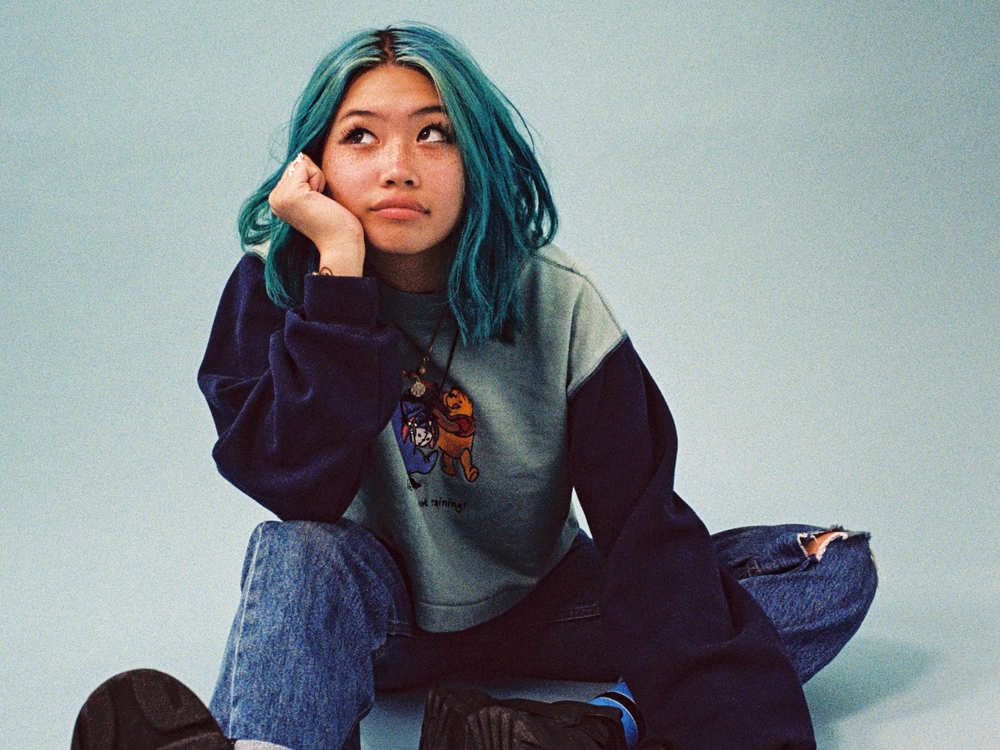 A short but ever so sweet banger, coming in at just over 3-minutes long – ‘Worth It’, the third and final single from London-based singer-songwriter beabadoobee’s upcoming studio debut ‘Fake It Flowers’, is a dream-tinged confessional wrought with punchy instrumentals and relatable lyrics.

‘Worth It’ is catchy from the get go, opening with an invigorating cascade of grungy guitars, mellowing just in time for the first verse to kick in. The signature sweetener-slathered tones of beabadobee’s singing land just on the right side of saccharine and – in indie-pop tradition – provide bitter contrast to the story she is telling. As hazy verses lead their way into an upbeat and dynamic chorus, you can’t help but just nod your head along. As she sings “I wanna see you again, I don’t know what I’m saying”, you’re stopped in your tracks and the vibing halts, if you will, because that’s a sentiment that is all too familiar.

The bridge, from which the song’s title is drawn, laments “don’t think it’s worth it, I’m not wasting my time, but you’ve been on my mind”. Sung out atop a plaintive bassline, the lyrics are simple, nursery rhyme-esque in their composition, but oh so devastating, and for that reason they work so expertly – a nonchalant punch in the gut. In a statement, beabadoobee divulged “it’s a bit of a confession song [that’s] simply about teenage infidelity and the mistakes one can make” and how, at the end of the day, it’s “also about understanding that it’s a part of life”.

Of course, to talk entirely about the lyrics would be unjust when discussing this pastel-hued ode to grunge. The production is stellar, something that is quickly becoming a hallmark of beabadoobee’s output. The guitars and drums always manage to shine through, even amongst the 90s-style fuzz that laces her sound, and “Worth It” is no exception. Once again, she has joined forces with producer duo Joseph Rodgers and The Vaccines’ alum Pete Robertson, who have been producing for her since she was signed, and the result is a prime example of “if it ain’t broke, don’t fix it.”

Success has been brewing for beabadoobee for a while and it’s fair to say that the anticipation for this debut album is palpable. ‘Fake It Flowers’ drops October 16th, through Dirty Hit Records.