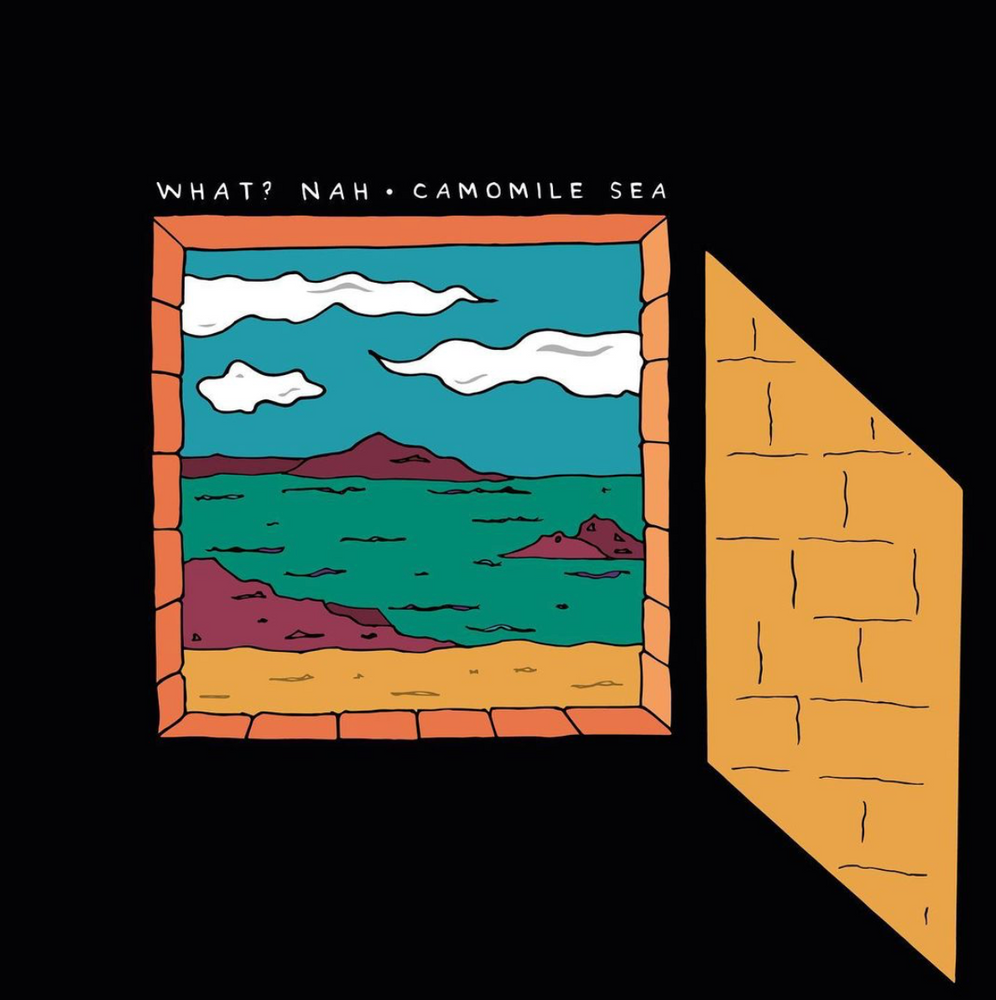 By: Libby Russell
In: Interviews

With the recent release of their debut single ‘Camomile Sea’ , WHAT? NAH are certainly making their mark within the ever-expanding world of math rock.

WHAT? NAH may have tapped into an underrated and largely unknown type of sound, but Camomile Sea is accessible to listeners who are otherwise unfamiliar with math rock. Blending calming sax with twinkly, finger-picked riffs, WHAT? NAH slot in perfectly alongside renowned math rock greats like Clever Girl and The Most.

Continuing to develop their sound with their uniquely dynamic musicality, this band is certainly one to keep a look out for if you’re in search of a warming listen filled with a relaxing, autumnal tranquility; ‘Camomile Sea’ is the vaccine to wash away those winter blues.

In a [virtual] interview, Soundwave’s Libby Russell uncovered the process behind the fresh-faced band’s first release, and discovered what’s next to come for WHAT? NAH.

Could you tell me about how WHAT? NAH formed and what prompted you to create music within such a unique genre?

The band formed when Lewis proposed the idea to long-time lover of math rock, Mark. Initially he just said: “Hey, you wanna make some weird instrumental stuff?”. There really wasn’t too much of a direction in mind. Lewis then discovered how talented Edie Boon was as a sax player. There was an instant desire to sax the hell out of whatever we were gonna make.

After a practice or two it was clear that we had some great musical chemistry and in our first practice we ended up writing most of a track. After a handful of writing and practice sessions we started our quest for a bassist and Mark recommended his wonderful friend Ada. And oh boy what a perfect fit – the final piece of the puzzle. The moment all four of us got into a room it felt right.

While we consider ourselves to fall under the math rock blanket, we want it to be something that other audiences can appreciate. From the moment we completed our roster, our goal has always been to emulate those math rock conventions that fans of the genre are used to whilst allowing your average listener to be able to have a bop and a boogie!

With Camomile Sea being an instrumental piece, how did you come up with a name for it?

It can be difficult to name instrumental pieces but since it isn’t tied to any lyrics, we generally try to have a bit of fun titling tracks with something that fits their tone. The truth is, when writing the track, Lewis had been on a bit of a camomile tea hype. We wanted a track that conveyed that warm and relaxing feeling you get when you drink it and what better than a whole sea of it?

Camomile Sea has a distinct warm tone and twinkly sound to it. Can we expect a similar style of sound in tracks to follow?

We have a handful of tracks under our belt. Most of them were written before Camomile Sea, which was the final moment of us discovering our sound as a whole. While we have a lot more twinkles to come, we also have some more noise and cheekier math on its way.

Our next single in the works, Laminar Flow, will be an example of this. We are excited for people to hear what more we have to offer.

In your second gig you supported the Taiwanese math rock band Elephant Gym. Did you have any more upcoming plans that were impacted by Covid-19 and has this influenced your progress as a band?

It was a massive honour being able to share the stage with Elephant Gym; especially so early on. Following on from this we were lucky enough to secure support slots with Chinese Football, Standards, and Delta Sleep which were all unfortunately cancelled due to the pandemic.

The unfortunate state of the world has, however, meant that we’ve been able to take some time to look at everything we’ve written. It has allowed us to see how we can make changes and improve from a distance, as well as giving us time to deliver our very best in the singles recorded so far.

We have continued to write and write, so as soon as we can get in a room together we’re gonna have a big ol’ smash through some new tunes!

What instrument reflects your personality the most and why?

Mark: I’d be an accordion, because I love to be squeezed.

Ada: I’d be an ocarina, as I spend a lot of my time wandering Hyrule.

Edie: A flugelhorn: tiny, but powerful

What can we expect from WHAT? NAH in the future?

If 2021 gives us anything that looks like normality, we’d love to pick up where we left off with our gig line-ups (maybe even a sneaky lil tour!) We also want to record and put out as much as possible to regain some of the momentum we lost.

This year has been a tough time for everyone everywhere and we’ve been so lucky to be able release a track (produced by our very own Ada Gilfoyle) and receive such positive feedback. This definitely isn’t the last you’ll hear from us. We love what we do and we ain’t gonna stop til you’re bloody sick of hearing our big fat toots!

Listen to ‘Camomile Sea’ on all major streaming platforms now, or check out the live version here: 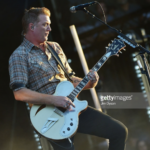 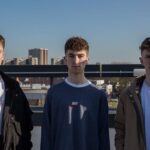 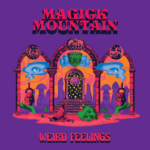