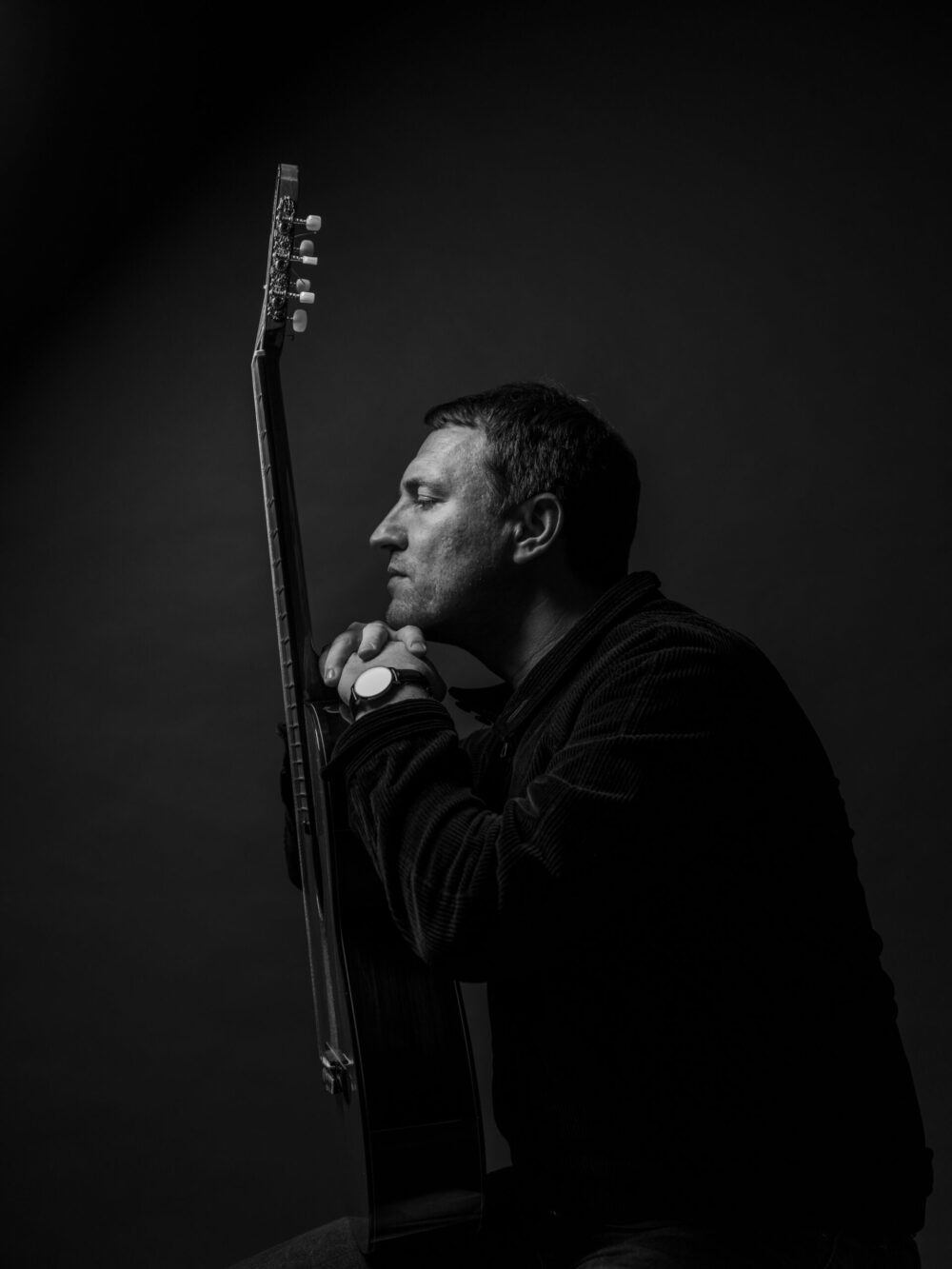 By: Adam Maghout
In: Features

Following the release of debut single ‘A.A.Gill’, which hit streaming shelves in November on Leeds-based Mönch Records, singer-songwriter Jonny Woolnough has an all new indie-rock ballad titled ‘2666 (Love Is On Its Way)’ that’s sure to be an apt fit for anyone’s playlists this summer. The track is accompanied by a Soundwave exclusive music video courtesy of Endless Films, and marks the second single released in preparation for his debut album that is set to drop later on in the year.

The title of the track is, similarly to his first single, a reference to literature. This time, however, Jonny decided to go for ‘2666’, a novel by Roberto Bolaño, in which a German author goes about trying to resolve a string of female homicides. Aside from the repeated use of the titular “love is on its way”, the lyrics are hard to understand in parts, no doubt due to Jonny’s rough vocals being deliberately buried in the mix. They seem to revolve around themes of hope at some points through the track’s warm tone, but despair at others, most apparent in the hook phrase “you’ll never leave here”, which could either refer to the fear and anxiety suffered by Woolnough in wanting to show affection, or to the subject of the track; the person whom he holds close and intends on helping.

Sonically the track is very powerful, with loud, in-your-face drums that are laid over a softly bubbling bass line. There’s a lot of guitar too, as Jonny seemingly develops a contrast between hard-panned acoustic loops and a few electric guitar riffs that appear sporadically throughout. The chorus is high energy, with extra percussive hits coming in to make the drum section sound elevated and ever more present. To balance out the heavy use of bass-centred rhythmic instruments, a form of flute can also be heard at some instances, soaring on top of a compressed but thoroughly enjoyable mix. Jonny also layers some of his vocals to bring a spiritual feel to the track, something that is announced from the beginning, as he is heard in a falsetto register singing a melody reminiscent of the all-time classic “(I’ve Had) The Time of My Life” from 1987’s ‘Dirty Dancing’. This once again ties in perfectly with the running theme of love that can be heard throughout the song.

The accompanying music video [below] accentuates some of the features that make the track so enjoyable: it’s trippy, it’s dreamy and it’s very beautiful. The whole video is comprised of shots of different trees, plains and forests, coupled with a large amount of video and colour effects that make the whole experience very psychedelic and overwhelming. The shots are blended into each other so that nothing seems too swift or brutal, a feeling that is emphasised by the lack of human presence in the entire video. Jonny is nowhere to be seen, which gives a fitting nod to his vocals, as he sounds more like another instrument than a frontman; there almost to complement the pristine arrangement of guitars and drum beats in which he easily disappears.

Overall, the track is elegant and well structured, with little to no flaws in terms of production and timing. Some of the sections are definitely similar to the likes of Phosphorescent or Tame Impala, with hints of Dr. Dog here and there. The different instrumental parts fit effectively together and give the impression the track was written by a group of musicians instead of a solo act, though it wouldn’t be surprising to see Jonny Woolnough perform it live with a backing band, in the same way Kevin Parker does for Tame Impala. The album that Jonny and Mönch Records have planned for this year is bound to be impressive. For the time being, however, ‘2666 (Love Is On Its Way)’ definitely has some replay value of its own. 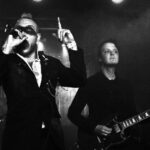 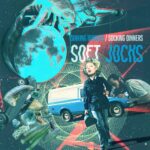 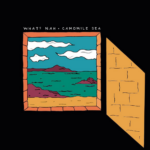